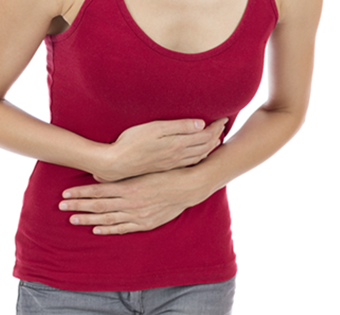 Dyspepsia is also commonly known as indigestion. It is a common symptom with extensive differential diagnosis and pathophysiology. Can be idiopathic (functional) or with a secondary cause.

Functional dyspepsia or non-ulcer dyspepsia can be subclassified into 2 types of conditions.

Etiology and Pathophysiology of Dyspepsia

As mentioned, non-ulcer dyspepsia is a diagnosis of exclusion. They can only be definitive diagnosed with upper endoscopy when other causes of epigastric pain are ruled out.

The diagnosis of functional (idiopathic or nonulcer) dyspepsia is made from the characteristic clinical history of postprandial fullness, early satiety, or epigastric pain/ burning for the last three months with symptom onset at least six months before diagnosis and the exclusion of other causes of dyspepsia with upper endoscopy and additional testing, if indicated, based on the symptoms.

When is Upper Endoscopy necessary with suspecting Dyspepsia:

Treatment and Management of Dyspepsia

For patient under the age of 45 years old with no alarming symptoms like (weight loss, anemia, dysphagia), they are managed empirically with proton pump inhibitors (PPI) like Protonix. In situations where PPI are not available, Histamine receptor-2 blockers (H2 blocker), liquid antacid can be used instead although they have less efficacy.

If patients’ symptoms are refractory to 8 weeks of PPI, therapeutic trial with tricyclic antidepressant (TCA) should be initiated. Amitriptyline (50 mg), escitalopram (10 mg) are commonly used.

Other treatment if PPI and TCA fail to control symptoms include the following: