What is gastritis? How to diagnose gastritis

Gastritis is the inflammation of inner stomach lining. It is an abnormal condition in which the production of mucus and enzymes responsible for digestion and protection from germs and harmful acids gets reduced considerably. The irritation of the protective inner lining leads to inflammation. 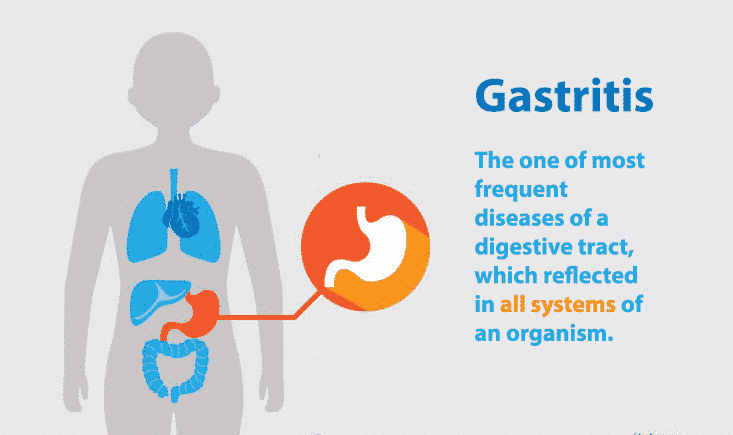 Stomach ache and discomfort in the abdominal section are stated to be the primary symptoms of gastritis. Abdomen bloating, nausea and vomiting, acid reflux, and indigestion could be the other probable symptoms. However, they are not specific to gastritis alone.

For example, abdomen bloating can be caused by accumulation of fluids which is called Ascites. Nausea and vomiting could be caused by indigestion or constipation. Acid reflux could be caused by excess of spicy or junk foods. Hence it could be difficult to assess the condition as related to gastritis. In some cases there could be no clear symptoms of gastritis in the early stages.

Gastropathy is stated to be the gastritis mucosal disorder. It may not be always associated with inflammation. But it certainly means abnormal behavior of the stomach with certain specific similar symptoms.

The classification of gastritis is stated to be based on the parameters of etiology, pathogenesis, nomenclature variation, and proposed pathophysiology. Etiology is related to study of causes. Pathogenesis is the analysis of the progressive stages. Nomenclature is related to the naming of gastritis types.  Pathophysiology is related to the study of disorders resulting from gastritis. Most of them are based on the parameters of intensity, stage, and the duration for which the symptoms may persist.

The biopsy is stated to be for the detection of infection by Helicobacter Pylori. The first step in this process is stated to be the gastric antrum biopsy. The CLO test in the second step is stated to reveal the presence of H-Pylori.

The biopsy will also help in determining whether the condition is gastritis or Gastropathy for which the treatments may vary. This method of biopsy for the gastritis is stated to be an improvement over the conventional endoscopy which may lead to inaccurate results. 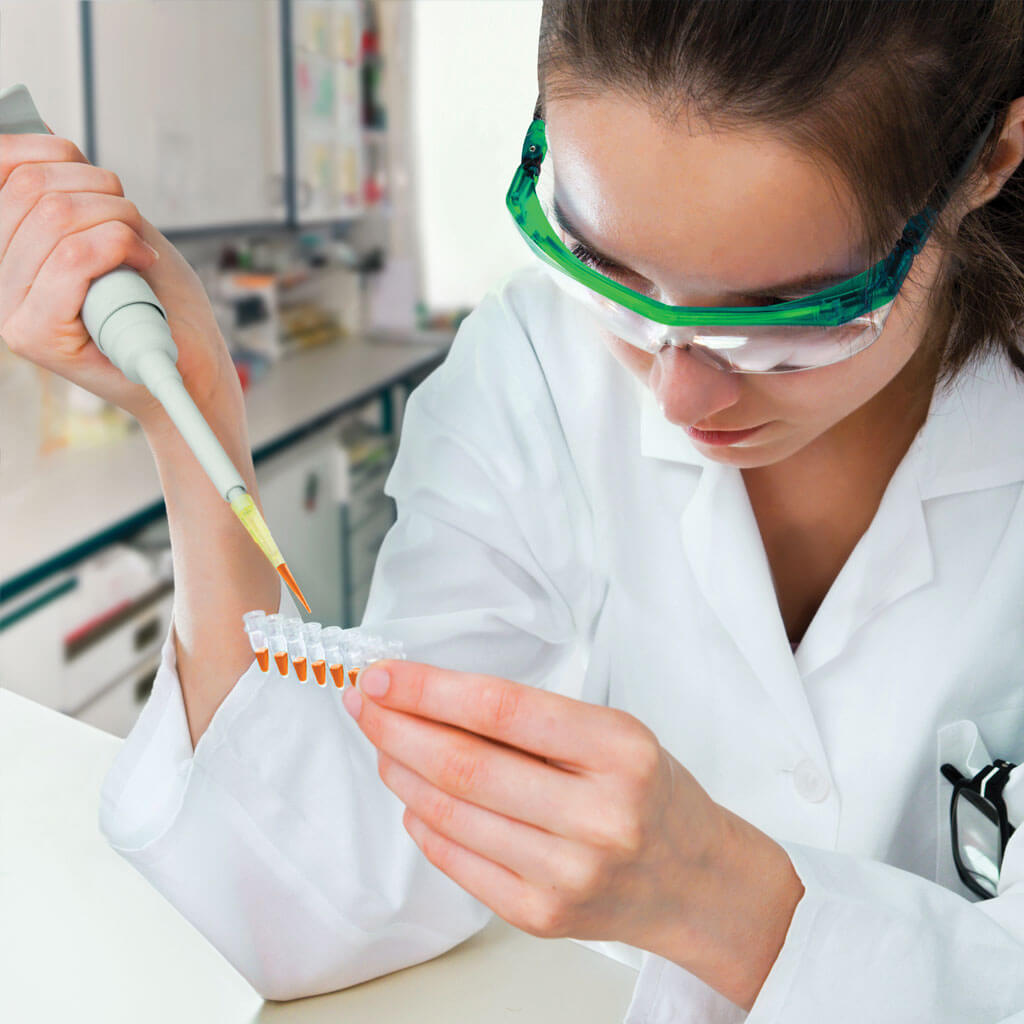 This method of testing is stated to be effective for diagnosing the chronic autoimmune gastritis. It could be done through blood tests. The aim is to test the antibodies created by the immunity systems and their influence on the gastritis conditions. It is also stated to be noninvasive because there are no incisions and insertions of external objects into the body.

Biopsy Benefits over Other Methods 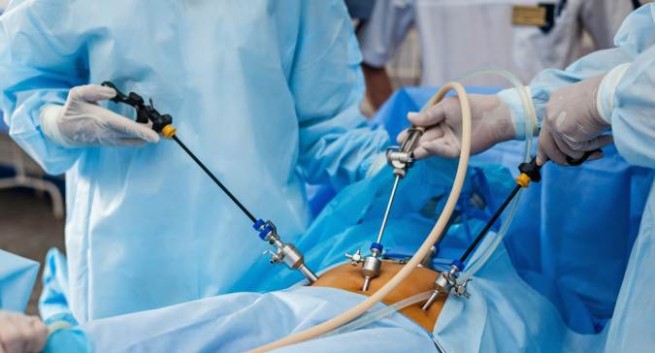 According to pathologists, the application of endoscopy and biopsy can help in better diagnosis of gastritis. Biopsy helps in detecting the areas within the abdomen lining on which the biopsy tests have to be performed. Biopsy helps in accurate determination of the gastritis nomenclature, stage, intensity, and all the related facts at present.