What are probiotics? Which is the best probiotic? How do you take them?

What are Probiotics and their benefits to Gut?

Probiotics are the microorganisms that are beneficial for the deliberate manipulation of the intestinal micro flora. They are stated to be natural methods for disease control and healing, since they don’t generate the side effects like the antibiotics. At the same time they are stated to be more powerful than the other two methods of probiotics and the fecal transplant.

Scientists are conducting advanced researches on the genetically engineered bacteria that can have positive influence on the human immune system. 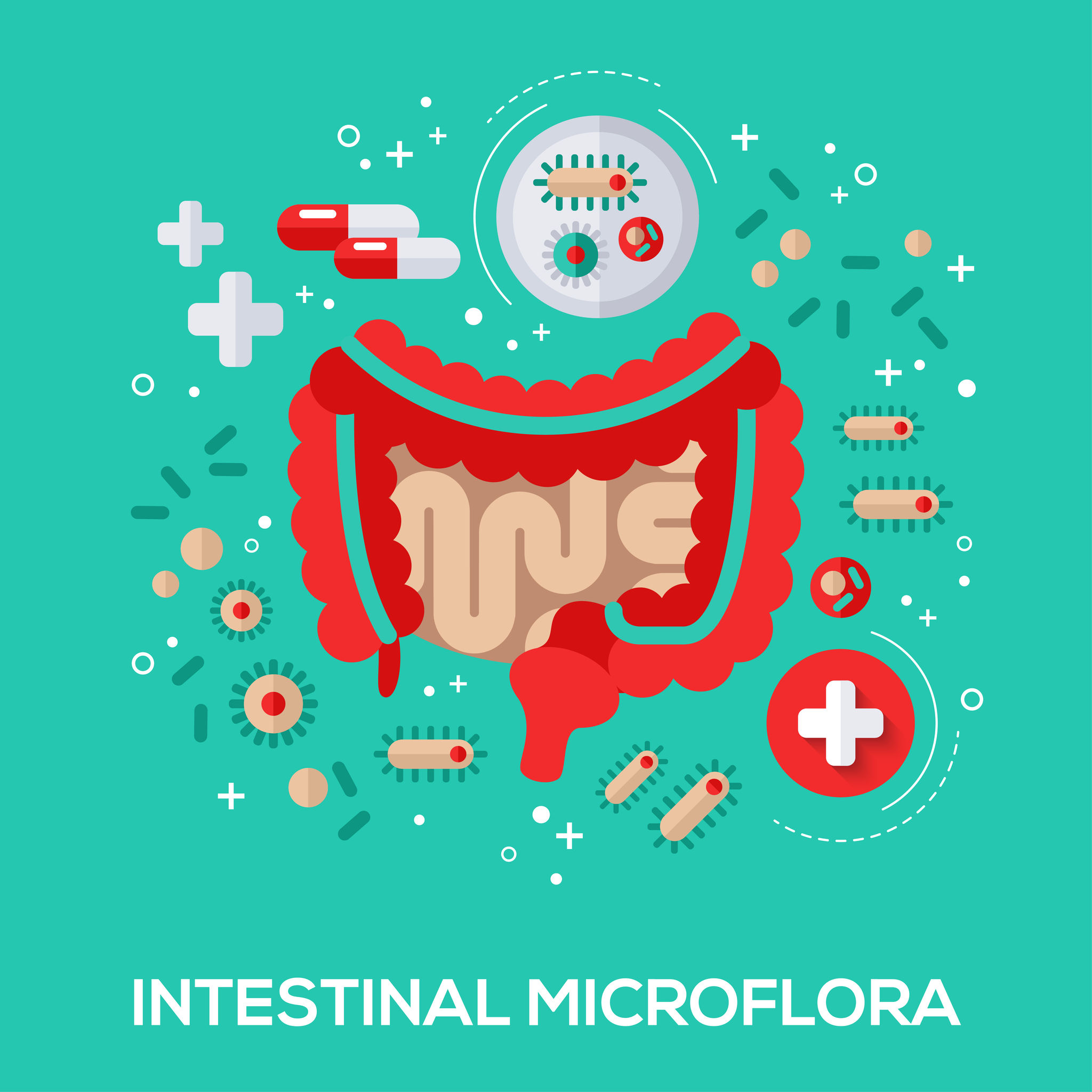 The primary goal is to eliminate/deactivate the harmful bacteria that cause diseases.  The other reasons to take probiotics are to enable the secretion of immuno-modulators for improving natural immunity, and to prevent the recurrence of diseases and disorders that have the root causes in the intestinal micro flora.

Are Probiotics Good for You

The medical reasons to take probiotics are many, including the healing of diseases caused by the intestinal micro flora. The biggest benefits are the secretion of the Probiotics proteins and DNA. They can alter the behavior of the harmful bacteria and the pathogens.

The probiotics differ in their function from the antibiotics in the way they interact with the pathogens and the harmful bacteria. Instead of trying to kill or suppress, they alter the primary behavior of the pathogens which cause the diseases and disorders. 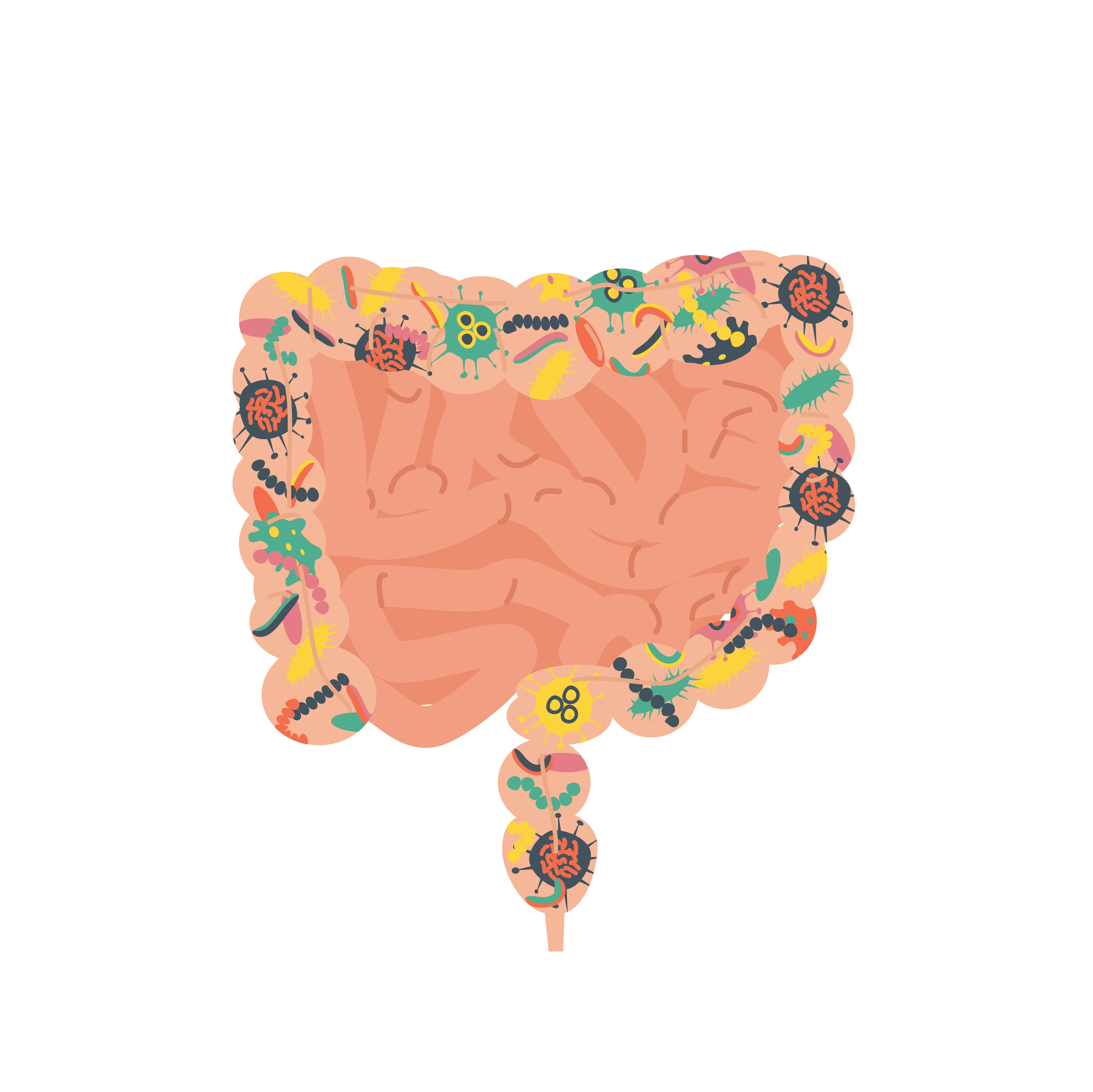 Representation of Probiotics in the Gut (Human Digestive System)

The biggest benefit of using the Probiotics is the long term suppression of the incurable disorders like the alcoholic liver conditions. Experience has shown that the consumption of the antibiotics only suppresses the effects for a short span of time. The probiotics on the other hand can restructure the intestinal flora which is responsible for the further damages caused to the liver. They preserve the existing health conditions of the liver without letting them deteriorate further. Meanwhile, the patient can try and improve the conditions of the intestine and live through abstinence, diet management, and hydration of the intestine and the liver. Similarly, the probiotics provide healing for many other incurable infections, diseases and disorders.

The treatments using the probiotics can benefit many of the patients suffering from allergy, H. pylori infection, mesenteric ischemia, hepatic encephalopathy, etc. The scientists are engaged in culturing new stains of the Probiotics for the advanced and chronic stages of the diseases.

Which is the Best probiotic? 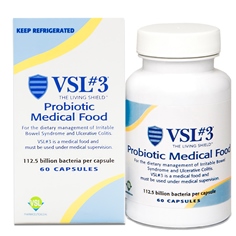 One of the best Probiotics – VLS#3

The determination of which is the best probiotic depends on the type of disease for which you seek treatment. There are many parameters involved in the selection of the best Probiotic. For example, they may include the specific disease, at a specific intensity, at a specific stage, and at specific health and immunity conditions for a specific patient. However, we can name a few of the probiotic which have been found to be efficient and effective. They are the VSL#3, Align (B. infantis), Culturelle (L. rhamnosus GG), DanActive (L. casei), Mutaflor (E. coli Nissle 1917), and Florastor (S. boulardii).