The most common presentation for upper gastrointestinal bleeding include 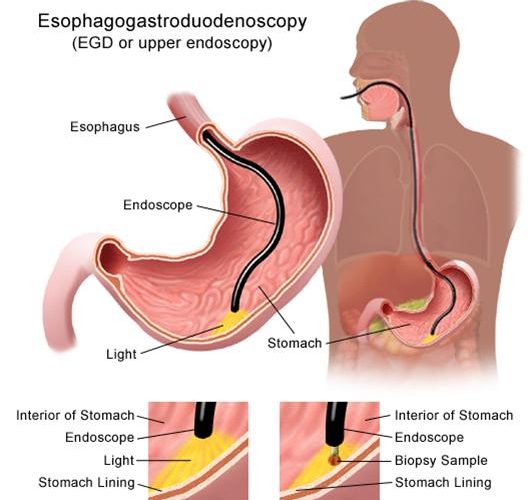 The most common cause of upper gastrointestinal bleeding is peptic ulcer disease. We will look at them briefly. Details on each disease will be covered in more detail in another section. 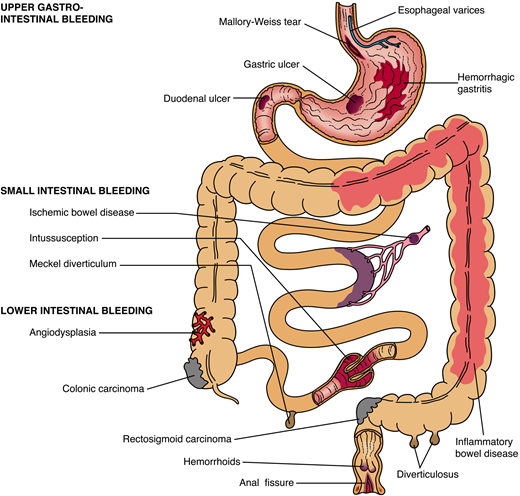 Most patient present with orthostasis which means more than 10 point rise in pulse when going from supine to standing of sitting. Another definition will be SBP (systolic blood pressure) drop of > 20 points when sitting up.

Management and Diagnosis of Gastrointestinal Bleeding 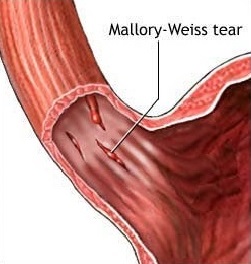 The most important thing that a doctor will do when you have GI bleeding is to assess your vital signs. You will be given IV fluids if you present unstable vital signs such as low blood pressure. Once your doctor is sure that you are getting ample fluids to maintain your blood pressure, they will begin their diagnostic process of finding the causing of bleeding.